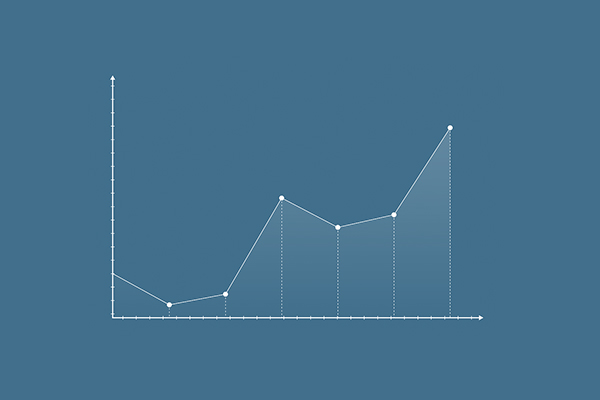 Hip replacement operations are popular and common practice with around 175,000 hip operations being conducted every year in the United Kingdom. Over time, people’s bone density and joints deteriorate for a number of reasons and some they are referred for hip replacement treatment whereby some (or all) of the joint is replaced. The aim of the operation is to increase mobility and to reduce pain and discomfort.

A common cause of hip joint deterioration is osteoarthritis which is deterioration of the cartilage around the joints. This means the ball and socket joint rub together causing unnatural amounts of friction which can cause problems with mobility, pain and discomfort when walking, sitting, standing or doing any form of exercise.

For the first time, the performance of different kinds of hip and knee prosthetic implants have been assessed on a massive scale by researchers at the University of Bristol. The study – the first of its kind in size and scope – has yielded some very interesting findings, with significant differences in the performance of the different materials used for the joint replacement components and subsequently the proportion of patients who require revision surgery after their initial operation.

These results were published in the BMJ Open journal in April this year and have been compiled from data from the National Joint Registry for England Wales Northern Ireland and the Isle of Man.

The study analysed data from more than 1.7 million patients who had undergone joint replacement between April 2003 and December 2016. Specifically, the data came from nearly 4,500 hip implants that were used in almost 800,000 hip replacements and just under 450 different types of knee implants used in just under 950,000 knee replacements. This equates to.

All orthopaedic surgeons have preferences in terms of the approach to hip and knee replacement surgeries; the way the operation is conducted and the materials used for the prophetic joints.  The possible combinations of the available implants are enormous; depending on the patient’s individual circumstances a surgical strategy is discussed with the patient. Encouragingly, the results yield some very positive findings overall, with “the vast majority of implants used by the health service – 89 per cent of knees and 96 per cent of hips – perform better than standard.”

The cemented Exeter stem features in a number of the best performing combinations, with various different acetabular components, which suggests that this component performs well in a number of different clinical settings, with many different surgeons using this component.  London Hip Surgeon Mr Simon Bridle recommends this implant for the majority of his patients.

The study also identifies joint replacement implant combinations which are performing less well.  Although this is important information, this does need to be considered with a bit of caution as there are many factors which may be influencing this.  Mr Bridle feels that a surgeon needs to think carefully before using these seemingly less well-performing implants.

Martyn Porter, an orthopaedic surgeon and former president of the British Orthopaedic Association, believes that opening the channels of debate about which prosthetic joints are best for which patients are empowering for the patient and helps them understand more about the treatment they are about to receive. He summarises: “The data produced by this study is very powerful. Whilst the rate of revision is only one of the metrics by which the success of joint replacement is judged, it is one that is often important to patients. This data is the beginning of a discussion that patients can have with their surgeon around the type of joint replacement that they might have.”

To discuss your joint replacement in more detail, including the type of implant used and the results you can expect, call 020 8947 9524 to arrange a consultation with Mr Bridle.

Maps were disabled by the visitor on this site.
Study suggests hip replacement patients can skip standard post-surgery reco...