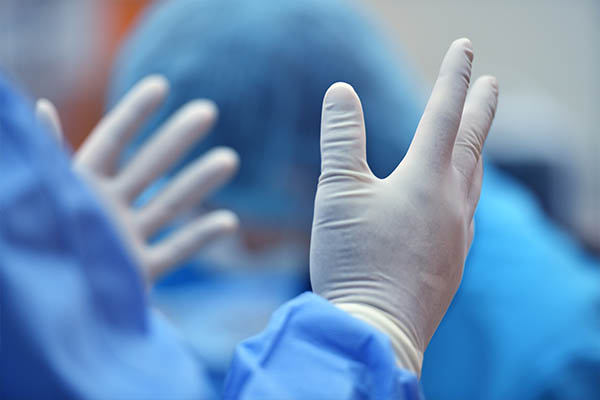 Here, we’ll look at what the study found, alongside patient and surgeon factors that could impact the risk.

The large cohort study published in The Journal of Bone & Joint Surgery, included all hospital contacts in Denmark within two years, who had a total hip arthroplasty. It had a five-year inclusion period and is believed to have revealed the true rate of hip dislocations.

The researchers wanted to develop a more comprehensive and thorough method for assessing the actual incidence of dislocation. Between 2012 to 2014, 31,105 patients underwent a total hip arthroplasty in Denmark. The researchers discovered that 1,861 dislocations occurred in 1,079 total hip arthroscopy procedures. This corresponds to a 2-year incidence of 3.5%. Over 40% of the patients identified, suffered at least two dislocations. The majority were also found to suffer dislocations within three months of the procedure.

As well as looking into the incidence rate of dislocations, the study also looked at the causes of dislocation. Several patient-led and surgical-led factors were identified.

The following patient-led factors were discovered to link to dislocation risk:

Patients aged 65 and under had a lower risk, whereas those aged 75 and over had an increased risk of dislocation; men were shown to have a lower risk than women; patients in good health also had a reduced risk.

An additional patient-led factor not mentioned in the study is spinal problems. Patients who suffer with stiff spines and previous spinal fusion are also known to have an increased risk of dislocation.

The surgical factors identified in the study included the surgical approach used and the femoral head size.

A lateral surgical approach, cemented fixation and a larger femoral head size were all linked to a lower risk of dislocation. The majority of patients included in the study underwent a posterior approach as that is the most common method used in Denmark.

There is a relationship between poor component position and instability. The use of MAKO robotic assistance has been shown to improve the accuracy of implantation. This innovative technology creates 3D models that are patient-specific in order to help pre-plan the procedure. The surgical team are able to accurately plan the position of the components, to fit the patient’s own anatomy and the robot helps the surgeon to execute the plan

Patients who are planning on undergoing a hip replacement need to be aware of the risks of dislocation. This latest study highlights the surgical and patient-led factors which can help surgeons identify the risks involved.  This is important information, as the ability to identify high risk patients helps the surgeon to approach the surgery to minimise the risk of dislocation in each particular case.

Maps were disabled by the visitor on this site.
How Long Will My Hip Implant Last?

COVID and Our Practice Scroll to top