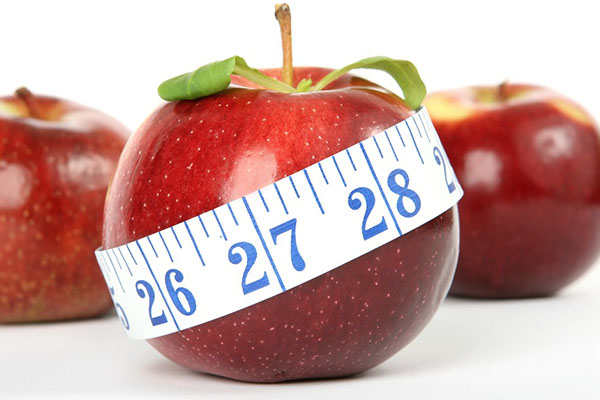 According to new data published recently and reported in the Express, Britain now has one of the highest obesity rates in Europe, with around one quarter of the adult population clinically obese. This means that they have a body mass index (BMI) of 30 or above. To put this into context, a healthy BMI should be between 18-25, if you’re in the range between 26 and 30 then that classes as overweight, and 30+ is into the realms of obesity.

The risks of carrying too much weight are widespread. Risks include a greater likelihood of developing conditions such as diabetes, cancer, having a stroke or developing a heart condition. Being seriously overweight also puts a great deal of stress on your joints.

The NHS reports that recommendations for joint replacement surgery are increasing amongst younger people; most shockingly, even in children. This surgery was previously only really required for older people, so this is a worrying trend and something that we need to work hard as a nation to address.

Joint replacement operations on the increase

The number of patients classed as obese, who have either hip, knee or other major joints replaced each year is rising. In fact, over the past three years, it is reported that this has increased by 60%. The fact that a proportion of these requiring joint surgery are children is awful.

Children’s joints are still developing as they grow. Once their natural joint has been replaced with a synthetic alternative, it cannot grow and develop with the child in the same way that their original joint would have done. Although it will undoubtedly help if their joints have been put under so much stress and strain that intervention is required, we need to do something to ensure that this is not happening in the first place.

The other challenge with having joints replaced very young is that the chance of repeat surgery is high. Unlike patients who have joints fitted when they are much older, young patients will suffer wear and tear on an artificial joint over time. For young patients, the likelihood of needing a replacement joint fitted in later life is fairly probable.

Lifestyle choices that increase the need for joint replacement surgery

There are choices we can make in life that can help deter the chance of serious medical conditions arising. Those who undertake high impact sports are more likely to require joint replacement surgery in later life due to the levels of stress placed on their joints.

On the flip side, eating a healthy, balanced diet, undertaking regular, more gentle exercise and not smoking are all choices we can make that help reduce the risk of developing serious ailments later in life. The formula isn’t guaranteed, but those whom adhere to more healthy principles of living tend to have a better chance of avoiding painful or debilitating conditions that can set in in later life, such as osteoarthritis.

Maps were disabled by the visitor on this site.
The challenges in diagnosing hip pain