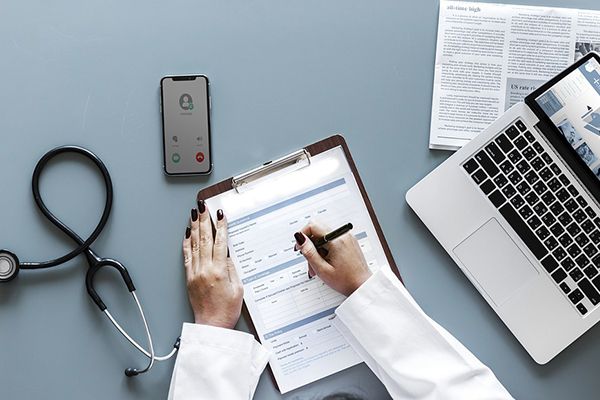 A recent report published by the Independent outlined a concerning trend of patients not being able to access hip and knee operations on the NHS due to new ‘operation rationing’ that is being enforced. For operations that are widely to considered to be routine, and cost-effective, the report outlines that barriers are being put in the way of patient care, and “GPs are increasingly asked to make ‘exceptional funding applications’ which are judged by local NHS panels, some of which include lay officials with no medical background.” These applications can take a long time to be processed, and have no guarantee of being approved, which leaves patients in limbo, sometimes waiting months to know if they have been accepted for their required procedure.

While they are waiting, conditions such as deteriorating joints will be getting steadily worse and could leave patients in a worse position then when they originally sought medical care. The report cites concerns from leading industry bodies, such as the Royal College of Surgeons. Ian Eardley, senior vice president of the Royal College of Surgeons, explains “the use of funding requests means patients will spend more time in pain with potential deterioration of their condition, thereby generating further costs for a system already under acute financial strain.”

Previously, exceptional funding applications were reserved for non-essential procedures (such as cosmetic requirements such as removal of skin tags and certain fertility treatments) – things that were sought by the patient but that were not clinically necessary. Nowadays it appears that clinical commissioning groups (those in charge of commissioning most of the hospital and community NHS services in the local areas for which they are responsible) are pushing GPs to refer patients via exceptional funding applications for standard, necessary procedures in an attempt to make meagre budgets stretch further.

The term ‘postcode’ lottery is used again, as there are certain criteria that the judging panels will use to help decide which applications are granted and which are refused, and these are not consistent across the differing areas of the country. Factors such as BMI (body mass index) and evidence of physiotherapy in joint replacement applications are required by some panels, but not by others.

The rate in which operations are being refused under this new system is alarming. According to a Freedom of Information (FOI) request report by the British Medical Journal (BMJ), “In 2017-18 a total of 1675 exceptional funding requests (1188 for knee surgery and 487 for hip surgery) were turned down by clinical commissioning groups (CCGs).” This FOI request also shows just how different the regional variance of operation acceptance is.

For many patients, the most effective solution to this problem is finding private hip surgery alternatives. The waiting time is significantly reduced; you will have a real choice over your surgeon and when and where the operation is done.  Mr Simon Bridle at the Fortius Joint Replacement Centre at the BUPA Cromwell Hospital offers an enhanced recovery programme, which helps makes the surgery safer and patients are much more comfortable, allowing earlier mobilization and a shorter hospital stay, meaning you can be up and about and back in the comfort of your own home much faster.

Maps were disabled by the visitor on this site.
As Andy Murray’s hip surgery recovery meant Wimbledon no show, new technology...