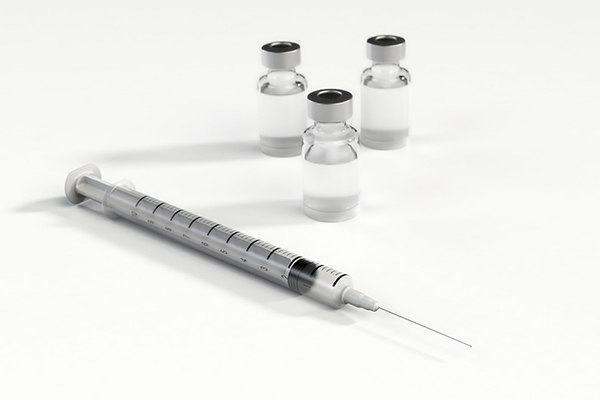 Scientists have been working on the development of a new drug which could delay the onset of arthritis. The condition, which affects over 8 million people in the UK, in particular those aged over 50. The condition causes pain and reduced mobility in joints and is one of the reasons people are referred for hip and knee replacements.

The new drug is “based on a protein that boosts cartilage generation and reduces inflammation of joints”. It is not capable of curing the condition, but it can slow down how fast it progresses – essentially buying time for those who are affected by it. This treatment is injected into the arthritic site, and the active ingredient is a molecule which scientists have developed. The molecule is called RCGD 423, which stands for “regulator of cartilage growth and differentiation”.

First of its kind

Up until now, there were some injections that could help ease the pain of arthritis, however these were only able to tackle the pain relief, they were not able to reduce the spread of the condition. Not only were they limited in terms of benefits, they also tended to be coupled with some unwelcome side effects such as high blood pressure and stomach ulcers.

The development of treatments like this could potentially save the NHS millions of pounds every year. At the moment, the number of people undergoing surgery for hip and knee joint replacements is growing, and it is no longer just something which affects elderly people. More and more younger patients are being referred to orthopaedic surgeons for help with failing joints, especially those who engage with high impact sports.

One newspaper calculated that the saving that this could generate for the NHS could be as high as £1billion per year and, with growing pressures on budgets, funding, staffing and clinical resources, this is an exciting proposition for an overstretched health service.

Early stages – so watch this space

It is important to note that this injection is still in the early stages. Initial tests have been undertaken on cells from humans and also on rats – and the results are really promising. The next phase of trials will be with humans and it is hoped that this continues to yield successful results.

London hip specialist Mr Simon Bridle believes that this injection is interesting, and it will be good to see results of continued testing in the coming months and years. As it is very much in development / trial stage at the moment but is potentially something that patients will be able to benefit from in the future.

Maps were disabled by the visitor on this site.
Is skiing after a hip replacement ever ok?

Robotic hip surgery: is it the future? Scroll to top