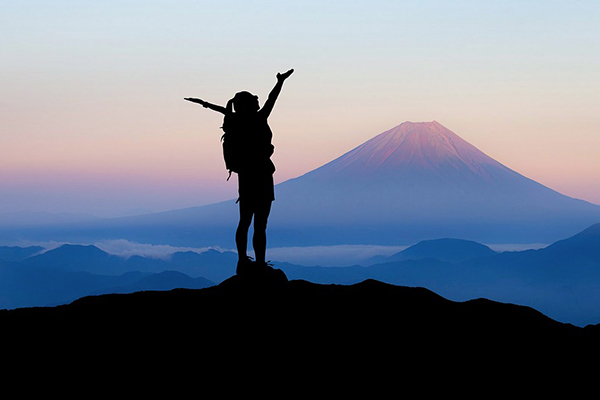 According to the results of a large-scale observational research study undertaken by a team of scientists in Sweden, the positive effects of choosing to have a total hip replacement extend to more than just an improved quality of life. This new research suggests that people who have had their hip joints replaced can actually expect to live for longer.

Dr Cnudde, working with the Swedish Hip Arthroplasty Register, Gothenburg, explains “Our study suggests that hip replacement can add years to life as well as adding ‘life to years’ – increasing the chances of longer survival as well as improving the quality of life.”

How have these conclusions been reached?

All medical studies strive to have as much data as possible so that their findings are robust and can stand up to external scrutiny and questioning. This was a very large-scale study, taking into account data from over 130,000 cases of people who had undergone surgery to have a total hip replacement. The study was carried out in Sweden and looked at data collected over a 13-year period, from 1999 to 2012. The survival rate of these individuals was the focus of this research, and this was then compared to data from the general population.

Key facts and figures from the research are as follows:

This is a really encouraging report, which shows how the known physical benefits of a total hip replacement (such as the ability to increase mobility, reduce pain, and improve general quality of life) can also have an effect on more emotional elements and feelings of general well-being. Researchers in Sweden who have authored this report agree that there are many factors at work that will have helped contribute to this greater life expectancy amongst those who have had hip replacements: “the reasons for the increase in relative survival are unknown but are probably multifactorial.”

Primary researcher Dr Cnudde adds “while no surgeon would recommend THA [Total Hip Arthroplasty] to the patients just to live longer, but it is likely that the chances of surviving longer are associated with undergoing the successful operation, for patients in need of a hip replacement.”

When drawing up the list of pros and cons of whether to opt for a total hip replacement, the physical benefits alone are likely to make the operation look like an appealing option and, according to this new research, the supplementary benefits are important to consider too.

Maps were disabled by the visitor on this site.
Innovations in hip replacement surgery: what is your implant made of?