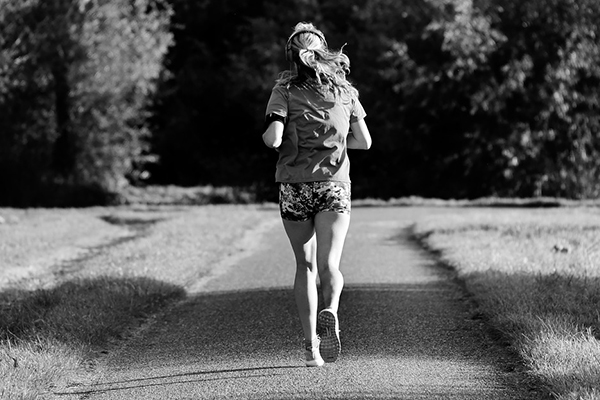 Typically, when we think about hip replacement surgery, we think of the older generation, as this demographic were historically much more likely to need medical intervention to help problems associated with ageing joints. But it seems there has been a surge in the number of younger, female patients who require this type of operation. Women’s Health recently reported that “hip replacements have increased 40 per cent among 45- to 54-year-olds”. So, why might this be?

Over recent decades, women have been converts to high impact exercise routines, such as running or HIIT, better known as high intensity interval training, all of which put pressure on joints. Recreational jogging and competitive sports such as 10ks, half and full marathons have grown in popularity, but over time, these impact sports can wear away at joints, leaving them prone to degeneration at a younger age.

Although this isn’t just a problem for women, anatomical differences between men and women mean that a number of impact-related hip conditions are more likely to affect women.

An example of this is a condition called femoroacetabular impingement (FAI), which is where the ball and socket joint in your hip becomes misaligned and begins to cause friction, wear and, ultimately, arthritis inside the joint. Women are also more prone to hip dysplasia, where the socket of the joint is shallow and this also predisposes to the development of arthritis. Women’s gluteal muscles have to compensate more for these anatomical differences, and if they don’t, then problems can begin to develop.

The knowledge we have about the different conditions that can affect hip joints, and the ability of modern technology to aid in effective diagnosis, has improved significantly over time. Previously, conditions that affected hip mobility in otherwise young and healthy females could have been misdiagnosed as groin or muscle problems, and therefore would not have been treated effectively.

Armed with greater understanding now of what causes degenerative hip conditions, and the knowledge of the differences male and female biology has on the likelihood to develop problems, surgeons are much more adept at making quicker and more accurate diagnoses.

Women and hip replacement surgery: what to do next?

Balancing high impact exercise with workouts that strengthen the muscles around the hips is key to supporting your joints. Strengthening these key muscles can help give a protective cushion around your hips, which won’t remove the risk entirely, but will certainly help.

It is never too early to consult an expert if you are worried about your hip joints, because if you have been experiencing pain for a period of time and you are not able to manage to this pain adequately with over-the-counter anti-inflammatory drugs or you are finding that your mobility is restricted, then it is probably time to have a proper medical assessment with a hip specialist.

Maps were disabled by the visitor on this site.
Risk factors of implant infection and revision joint replacement identified...